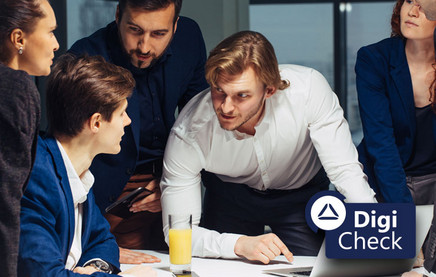 How Digitalization works – and how it doesn't

When someone tells us that we’re living in the digitalization age, we tend to dismiss the idea with a tired wave of the hand. Not only is this nothing new, it’s practically the norm. It’s a topic that has become ubiquitous – everywhere you go, people are talking and writing about it. But what does “digitalization” actually mean, and what does it entail? 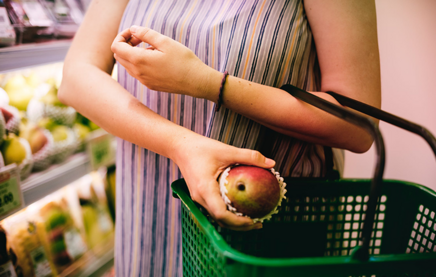 From scrap to stock – gain insights into our experiences at the Austrian Waste Management Conference Day 2. What is Austria’s plan for the waste management sector? Our experts Sophia and Anna tell you more about it!

From scrap to stock – gain insights into our experiences at the Austrian Waste Management Conference. What is Austria’s plan for the waste management sector? Our experts Sophia and Anna tell you more about it! 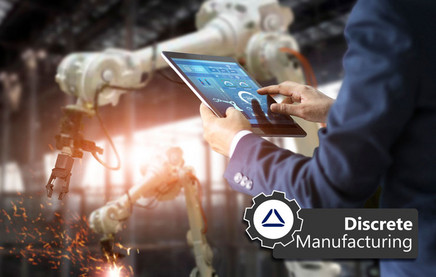 Variant configuration: as individual as your customers

These days, customers are more demanding than ever. When they purchase a product, not only do they want to be able to choose from different variants, they also want to be able to have these product variants customized to suit their individual needs. Ideally, they want all that at the price of mass-produced goods. Is there a way to produce such a product cost-effectively? And what does it look like in practice? We set out to answer these and other questions using the variant configurator. 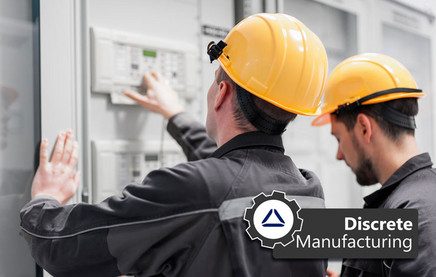 Win them over with digital customer service

When it comes to strengthening customer ties and standing out from the competition, one of the most important tools is efficient customer service. However, once a company reaches a certain size, it’s easy to get lost in all the service appointments, and resource planning becomes a gargantuan task. That’s where Microsoft Dynamics 365 for Customer Service and Microsoft Dynamics 365 for Field Service come in. Let’s take a look at how these products can help. 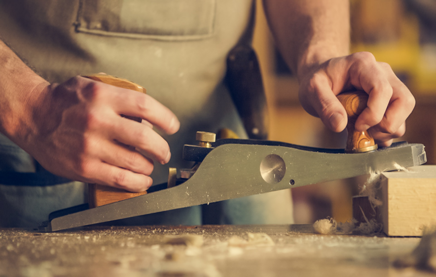 Raw materials for all generations – certificates of sustainable forestry

Companies take advantage of certificates in order to demonstrate their sustainable behavior. How does this look like in the forestry business? Our expert Stefan Riedl will tell you about that in detail, read our current blog: 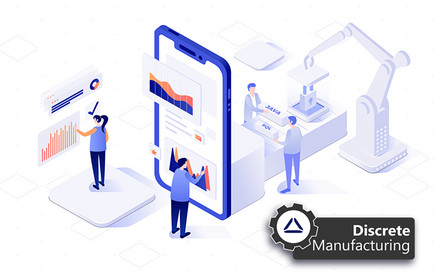 Nowadays, a product’s entire value creation chain can be described and represented digitally. From production to intelligent monitoring during installation and down the line to predictive maintenance. Long gone are the days when such end-to-end scenarios sounded like science fiction. Here at COSMO CONSULT, we can help you get there, too, and bring your product lifecycle management to the next level! 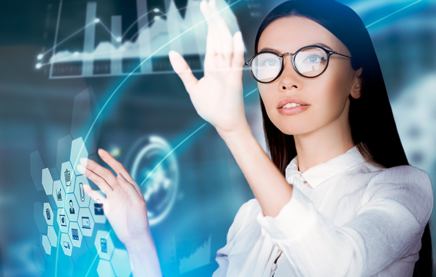 Imagine that you're walking through a supermarket. Suddenly, a packaged product catches your eye and talks to you. Maybe talking would be overstated, but what packaged goods already can do, is interacting with you. In our current blog article, our AR specialist Benjamin Pöll tells you how it works! 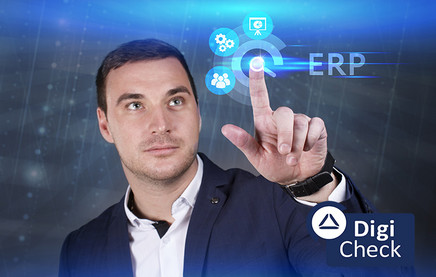 ERP projects are often complex – regardless of whether they involve replacing an old system or an initial implementation. Those who understand the importance of the preparatory phase – i.e. the stage prior to software selection and implementation – increase their chances of project success. But what should you pay particular attention to during preparation? We have compiled the most important points. 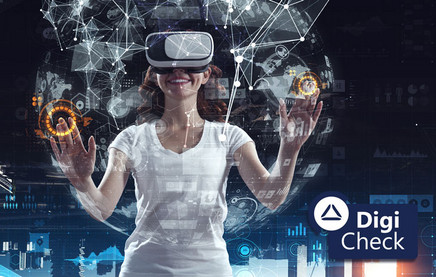 The best way to get started in digitalization

Ever since the word “digitalization” became popularized in the media, more and more companies have been taking an interest in the subject. First off, it’s important that we start with the definition. What does this term actually mean? Many companies believe that introducing a new IT system already counts as a digitalization initiative. While a modern IT infrastructure certainly is crucial to data security and process optimization, we think digitalization is a bit more than that. For most sectors, digitalization signifies fundamentally transforming the business processes with an eye towards developing a service-oriented economy. So we’re shifting focus from the physical product itself to the services based on that product.