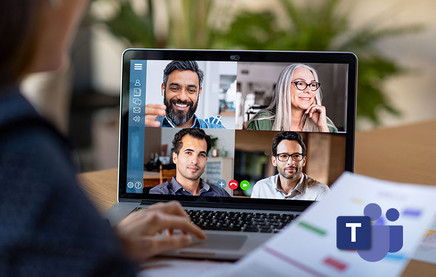 The coronavirus pandemic has us all on edge and is changing our lives considerably. Security measures such as social distancing hit us hard but are an absolute must at the present time. Virtual meetings are thus on the rise. They make an important contribution when it comes to staying in contact with each other. However, different rules apply to virtual meetings as opposed to traditional meetings in the actual “physical” office. The following tips are meant to help you organize your virtual meetings perfectly. 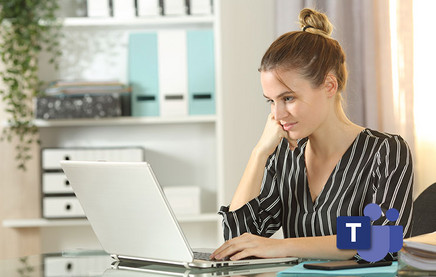 How to get the best out of virtual teams

Working from home is still somewhat of a controversial issue. Many millennials already consider it part of daily life, whereas in conservative businesses, people are still rather skeptical about it. Especially in light of the current coronavirus outbreak, this discrepancy becomes glaringly obvious. While some companies deal rather well with the requirement to have employees work from home, others are simply overwhelmed by this development. Especially teamwork among colleagues becomes quite challenging in such a situation: no more office grapevine, no informal chats while making coffee, no more joking with coworkers. 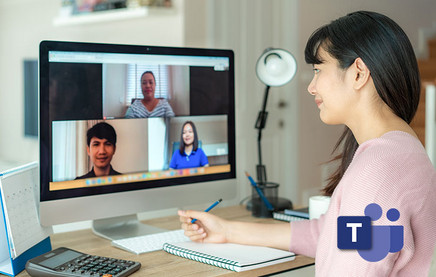 In order to support businesses during the coronavirus pandemic, Microsoft is not going to charge user fees for the first 6 months. In this blog post, you will learn how useful Microsoft Teams can be for daily operations and how much you can do with this collaboration tool. 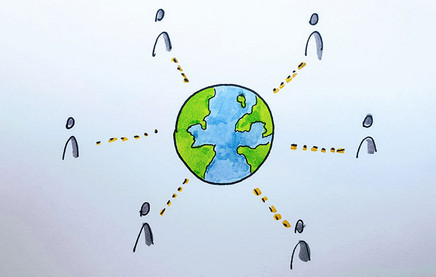 Online meetings are something different from presence meetings. In our company we have a lot of experience in conducting online meetings, because we do international projects and cannot or do not always want to be on site, for example because it is inefficient or we want to reduce CO2 emissions. Here are a few practical tips on how to make meetings efficient and interesting, even if you are not physically sitting opposite each other.

In these times of digital change, it takes more than traditional project management to ensure the success of IT projects. Rather, the employees concerned play the decisive role. Much more attention has to be paid here. This is exactly where the concept of change management comes in—guaranteeing sustainably successful change processes. 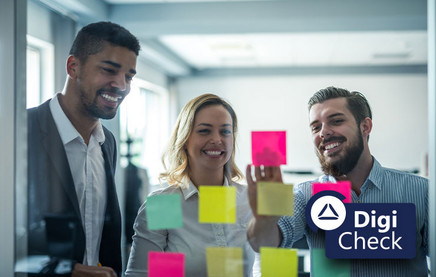 How to get your innovation process on track

Innovations are the power unit of digital transformation. But do you know how to drive innovative processes in your company to make better use of the opportunities offered by digitalization? We will introduce you to an efficient method in this article: Design Thinking. 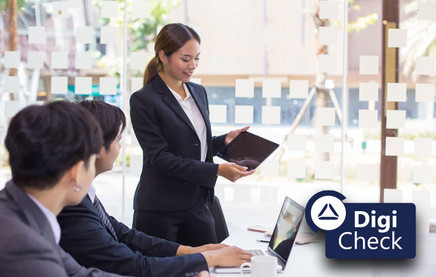 How to get a successful start on digitalization

Digitalization is not a temporary IT issue but an ongoing process that will transform many business sectors – a process with both predictable and unforeseeable consequences. The digital transformation is different. It’s further-reaching than any other technical trends to date. And it requires new answers and concepts. So how do we, as a technology and consulting company, prepare ourselves to guide our customers through what will likely be the most important change in the history of their business? 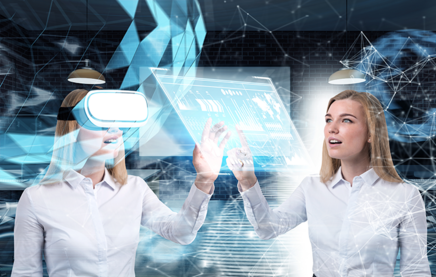 Welcome to the digital jungle! Hi there, digital twin!

Who teaches people forest management? Is it their grandfather, a special school or a digital twin? Our expert Benjamin Pöll gets to the bottom of the issue. Read all about it in our latest blog post: 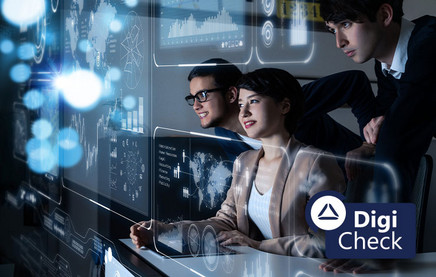 Why you should consider your employees when digitizing

Digital transformation is no problem from a technical perspective—provided you work with a reasonably open IT platform that can be flexibly expanded and networked. Although the potential of digital technologies such as artificial intelligence or the Internet of Things (IoT) is far from exhausted, the solutions are known, mature and manageable. As a result, digitalization projects rarely fail due to technology. The problem is more on the human side, in other words, the “how” to deal with the challenge. 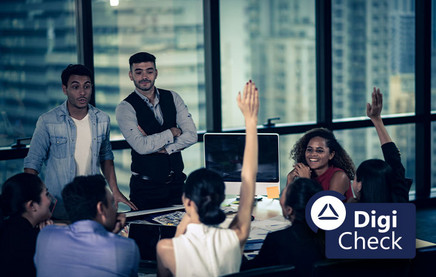 “We want to dare more democracy”—this is the famous sentence the then German Chancellor Willy Brandt used to summarize his political vision in 1969. The sentence is now half a century old and times have changed. At least, you'd think so. Interesting to historians, perhaps. But does this have any relevance at all to digitalization? Quite a lot, as it turns out. So much so, in fact, that the current Microsoft boss Satya Nadella could have lifted his digital vision of the future directly from Willy Brandt himself: “As far as I’m concerned, democratization is Microsoft’s core identity”. This might sound strange at first. Democracy is not usually the first thing to spring to mind when dealing with software and business technology.