Spain has made a comeback: According to predictions, the country will be one of the fastest-growing economies in the euro zone again. There are many foreign multinationals operating in Spain; at the same time, Spanish companies like Telefónica, Grifols or Santander act as global players.

Due to its special economic and cultural relationship with South America, Spain serves as a trading hub with Europe. The most prominent industrial regions are Barcelona and Madrid, followed by Zaragoza, Navarra and País Vasco. The automotive sector, the pharmaceutical industry, the food industry, the petrochemistry sector as well as the machine tools industry are heavyweights in Spain's economy.

Cosmo Consult España provides its services to small and medium-sized companies as well as large corporations. We serve our customers in many different regions: It is easy for you to find a branch that meets all your needs. Since 1999 Microsoft has recognized us as one of its main national partners. We have been presented with a number of awards - the last one in 2015, when we became a member of the President’s Club. 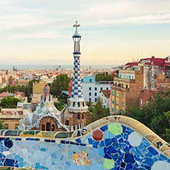 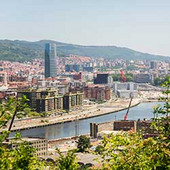 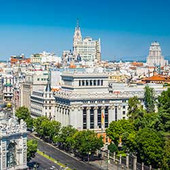 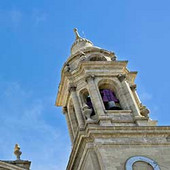 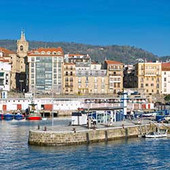 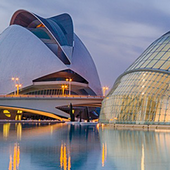 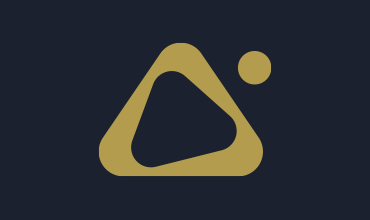 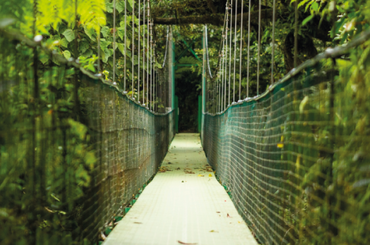